Big D. Ninth-largest city in the United States. Top of the heap in the country’s fourth-largest metropolitan area. Where America’s Team was born. Namesake of a wildly popular television drama that bequeathed the city its own theme song.

Don’t let Dallas’ iconic imagery mislead you into picturing the place as a homogenous patchwork of concrete and steel affixed atop the edge of the southern plains. Each of the city’s distinct neighborhoods has its own story to tell, and it’s our privilege to tell them all. 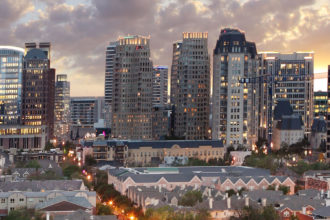 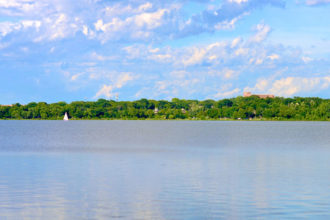 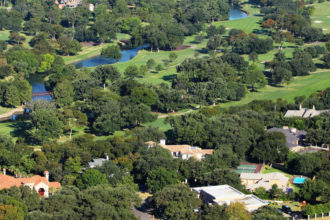 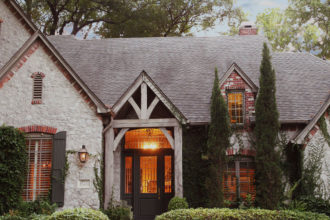 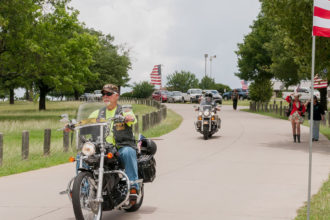 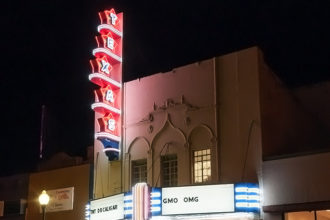 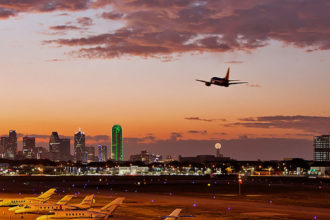 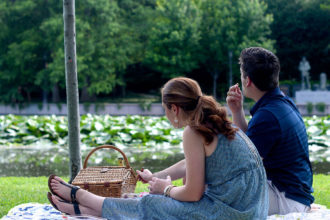 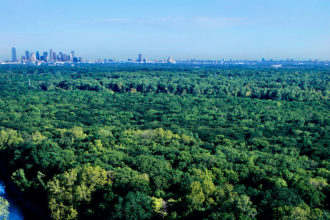 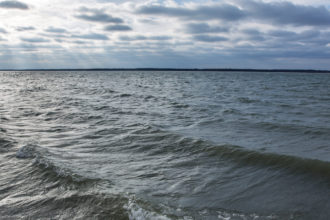 Country music has its fans here, and we do love a good craft brew or a night at the Round-Up, but Dallas today is better understood as a great American city striving to make itself even greater, a place so enamored of business innovation that the word “entrepreneur” is often spoken in tones of hushed reverence.

Dallas has grand plans. Always seems to have grand plans. The central dispute now is over transportation — whether more highway lanes through the central core are necessary to accommodate the new residents flooding into the metropolitan area. Will the city embrace greater density or subsidize suburban sprawl?