Though Southern Methodist University’s buildings dominate the eastern portion, most of the rest of this independent suburb looks like a movie-set version of Everytown, U.S.A. University Park boasts the same upscale advantages as its slightly older, wealthier sibling directly to the south, Highland Park. Here as there, HPISD schools forge the primary bond among the community’s residents. 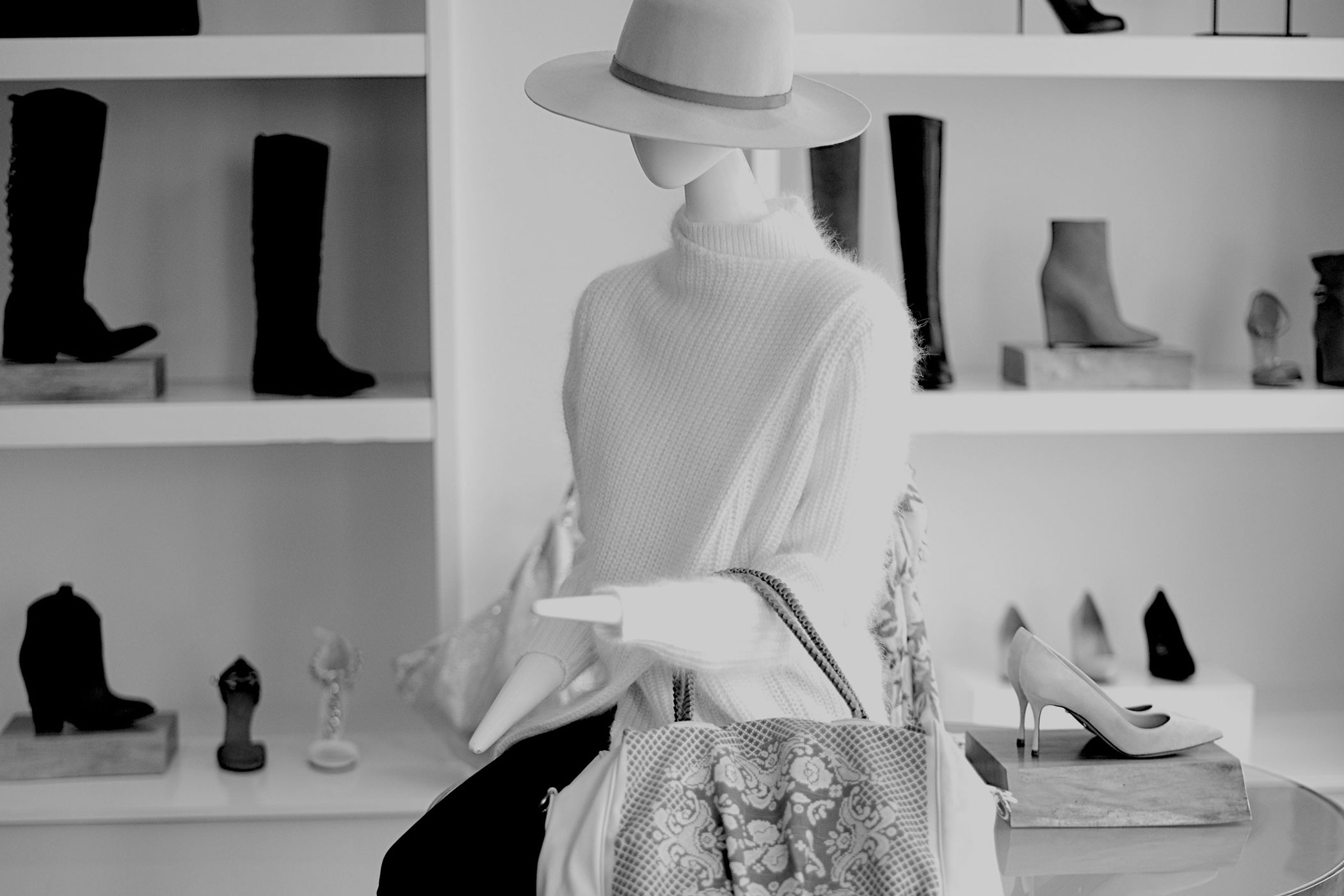 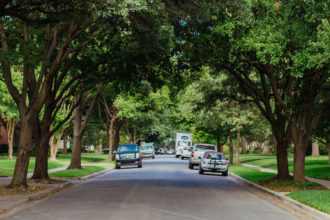 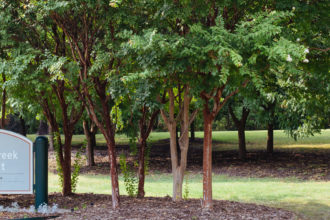 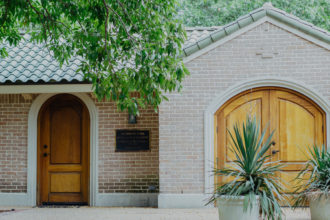 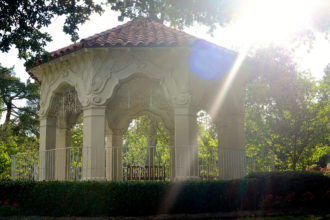 That with convenient access to Northwest Highway, the Dallas North Tollway, and U.S. Highway 75 all the rest of Dallas is easily within reach. But, by the same token, getting to downtown without having to get on one of those often-clogged highways isn’t necessary.

Snider Plaza, the city’s de facto town square, is a tremendous community asset populated by unique shops and restaurants. But finding parking there is often a nightmare.

Being the home of “Boulevarding” before SMU football games, as well as playing host to the George W. Bush Presidential Center.

The Holmes Aquatic Center is where University Park residents spend their summers. Only folks who live within Highland Park ISD boundaries can gain access to this, one of the area’s greatest swimming holes. As Dallas writer Sarah Hepola put it in the pages of D Magazine, “While other Dallas pools languish with neglect, the crown jewel at Lovers and Dickens keeps getting more amazing.”

The average household size is 2.83.

The average commute time for workers who live in this area is 18.0 minutes. The average number of vehicles per household is 2.0.

70.5% of University Park homes are detached, single-family houses. The median owner-occupied home value is more than $1,000,000.

75.9% of the homes are owner-occupied. The average length of residence among residents in owner-occupied homes is 14.9 years, while the average renter has been in the same home 6.7 years.

During 2014 in University Park there were: